After a long wait, finally, Apple has launched its new MacBook Air 2018 which had not seen any refresh design since 2010. With a Retina Display and the Touch ID, there is a lot of new upgrades as compared to the previous MacBook Air. But it’s not affordable as we were expecting it to be. Here’s everything you need to know about this new MacBook Air 2018.

The MacBook Air is available in three color variants — Gold, Silver, and Space Gray. From them, Gold is a newly tuned tone that looks stunning and you don’t want to stop touching them. 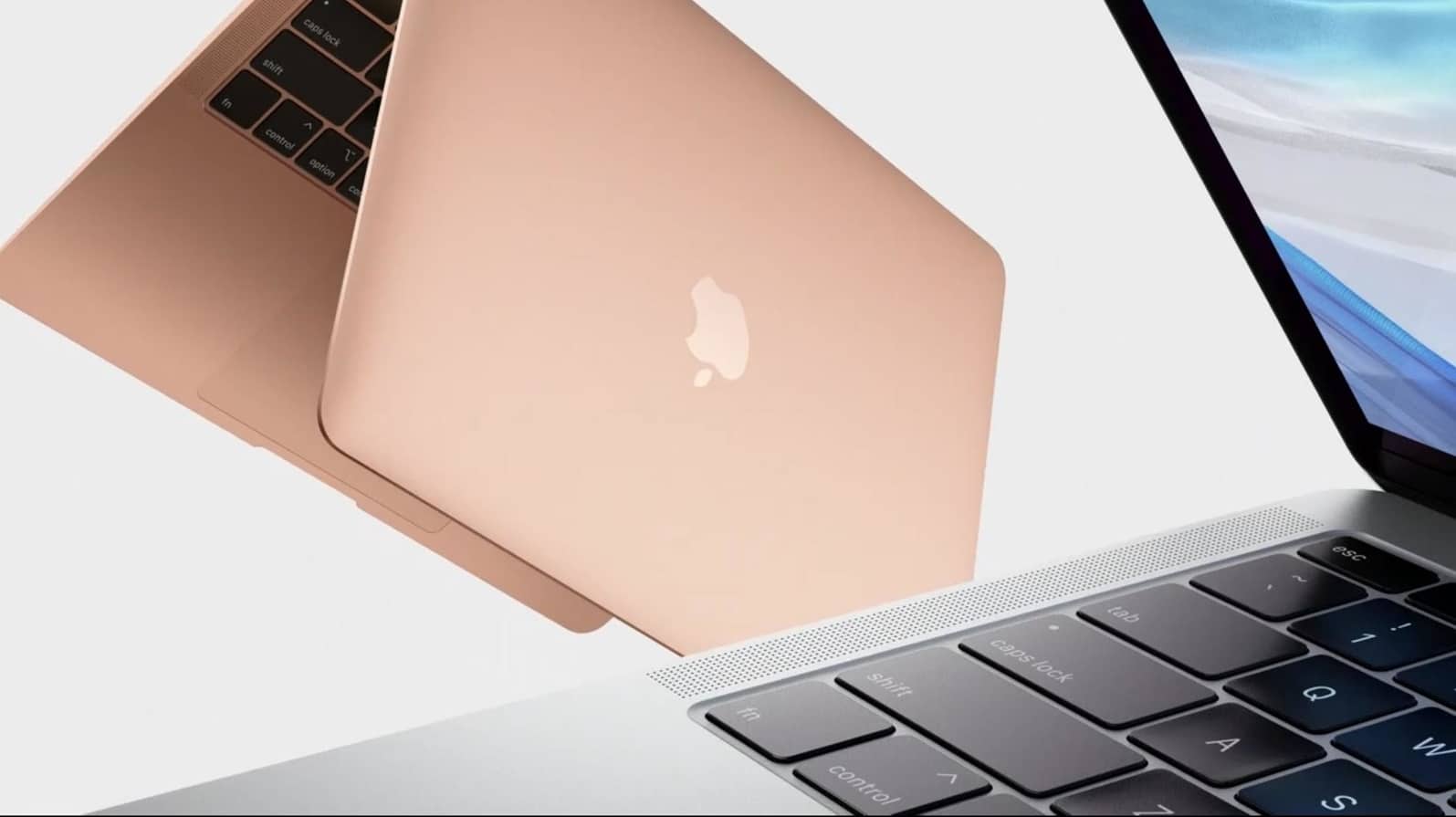 This all-new MacBook Air features a 13.3-inch retina display with a resolution of 2560×1600 pixels. It also gives 48-percent more colors and bezels are 50% narrower than the previous generation which makes it look like the MacBook Pro. With an IPS display, it offers sharp images with excellent viewing angles. 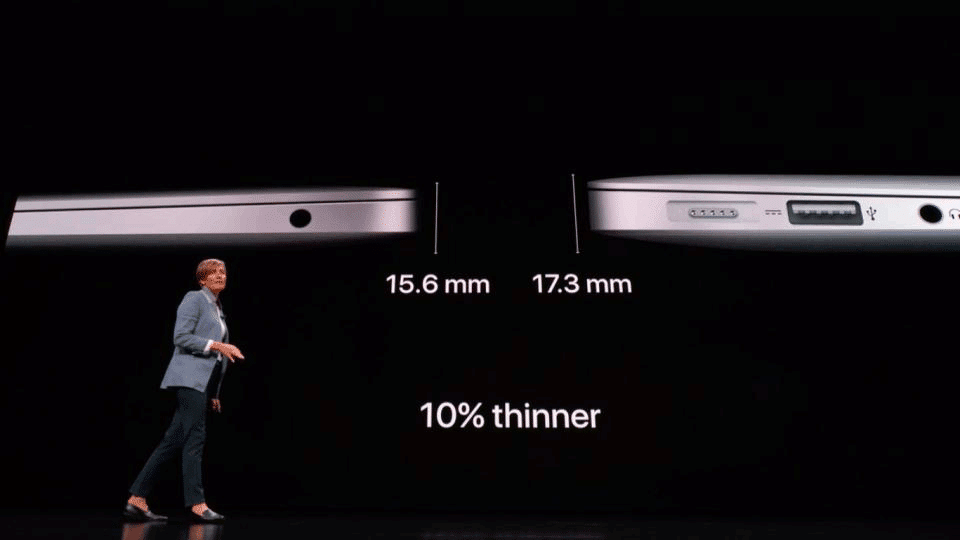 It might not be the lightest laptop in the world but is slim enough to easily pack into any small backpack.

Besides the retina display, the new MacBook Air highlighted the feature Touch ID, which is now found as a key on the top right side of the keyboard and powered by Apple’s T2 Chip. The T2 chip also contains the SSD controller and other vital components like an image signal processor. You will be able to unlock your device securely and make payments using your fingerprint.

The touchpad is 20-percent larger than the previous Air’s and delivers an excellent response when you press it.

The new MacBook Air gets a backlit keyboard with individual lighting behind each key. Based on the 3rd generation butterfly mechanism, it is set to be four times more stable. This ensures a more ergonomic and comfortable typing experience.

The new MacBook Air comes with only three ports, one of them is a headphone jack and the other two are USB Type-C/Thunderbolt 3 ports which will be used for recharging the laptop, to connect an external GPU, or all the other USB peripherals you might want to plug-in. The wireless connectivity on MacBook Air includes Wi-Fi 802.11ac and Bluetooth v4.2.

This laptop features a 50.3Wh battery that is said to provide up to 12 hours of wireless Web browsing, 13 hours of iTunes movie playback, and 30 days of standby time. If you want to add your MacBook to a wireless printer, you can easily do that using IP or hostname 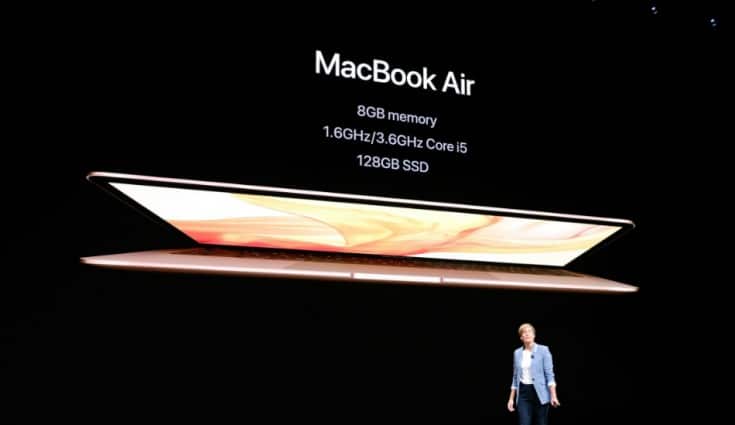 The price of this new release starts at $1,199. While it might seem like an expensive device, but despite that, this is the perfect entry-level MacBook with a Retina display.

Overall, it’s a great product with plenty of new features such as Touch ID, Retina display, and improved performance. 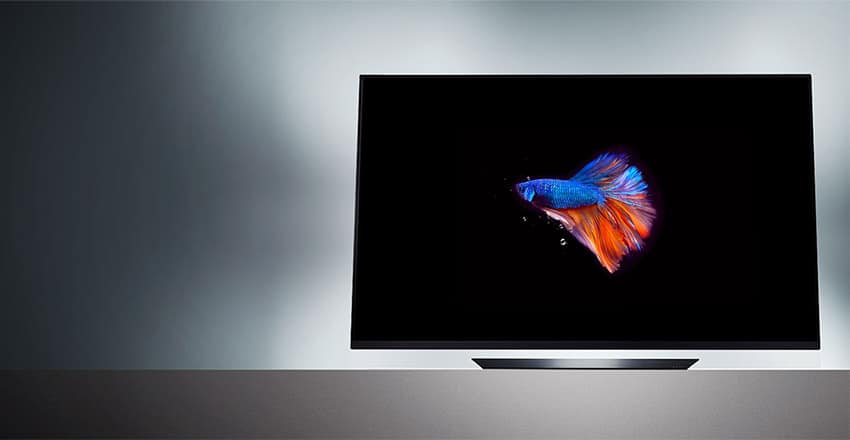 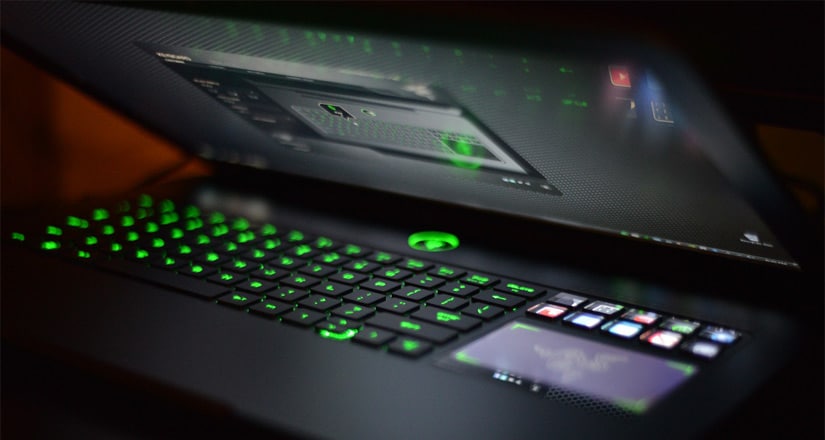